I’m not sure what tear in the space-time continuum enabled me to notice, but the greatest movie quotes have only six words. Don’t ask me why! What I do know is that it was fun to go through all my DVDs to dig up these awesome screenshots for you.

“May the force be with you.”

What can be said about this quote that hasn’t been said already? Every time Han Solo utters these epic words to Luke Skywalker before going on his mission to destroy the Death Star, every Star Wars fanboy gets a little wood. Admit it.

Monkey brains, a dude that rips people’s hearts out of their bare chests, kamikaze rope bridge maneuvers, Harrison Ford when he was still hot—this movie had it all. And it also had the greatest sidekick ever, Short Round, played by Jonathan Ke Quan, before he went on to yet another stereotypical Asian role involving boobytraps: Data from The Goonies.

Baby Ruths bring even the unlikeliest of friends together. Who knew annoying fat kids and smelly deformed mutants could be BFFs?

“English, motherfucker, do you speak it?!”

Samuel L. Jackson doesn’t like it when you say “what,” especially multiple times. But he loves daring you to say it again.

“I have to return some videotapes.”

That’s Patrick Bateman-speak for murdering yuppies and hookers with an axe.

“I don’t appreciate your ruse, Ma’am.”

Ruse (rooz) [Middle English]: A cunning attempt to trick Randall Graves, RST Video’s underachieving Employee of the Year. There’s nothing more exhilarating than pointing out the shortcomings of others, is there?

“You remind me of the babe!”

“What babe?” you ask. Why, the babe with the power, of course. The power of voodoo—well you know the rest.

And last but not least…

“Nobody puts Baby in a corner.” 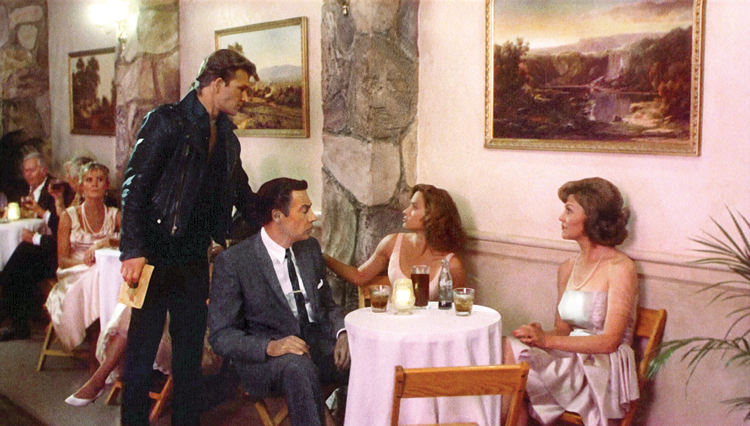 The most profound six words ever committed to film. 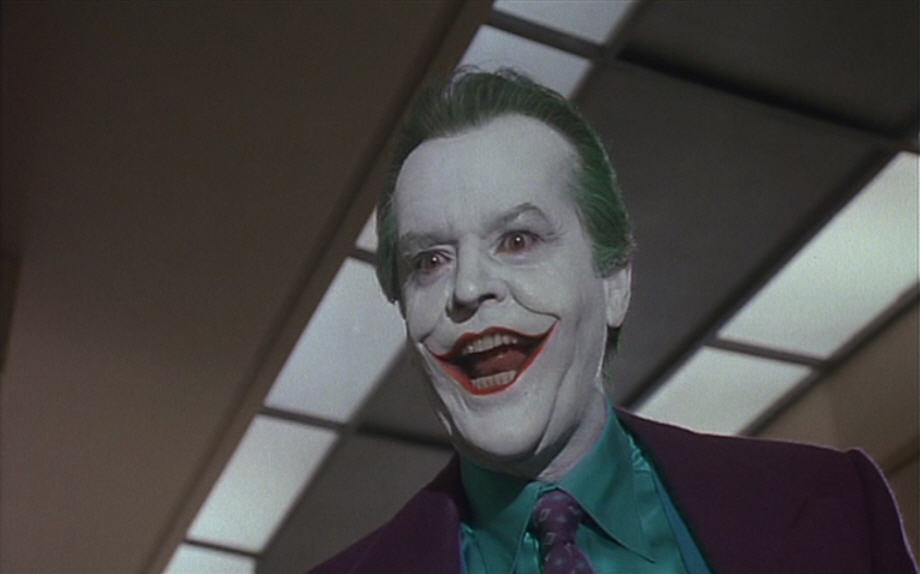