Is it weird to feel nostalgic about something that you don’t really have any business feeling nostalgic about? Like if it’s something that was never really meant for you to begin with because you’re not its target audience, but you kinda just miss seeing the thing around? How can I explain it? I’ll take you frame-by-frame it — wait, sorry, those are the opening lyrics to O.P.P. Let me start over.

What I’m actually here to talk about is Bugle Boy. Yes, Bugle Boy, the line of mens’ and boys’ clothing that was popular in the late 80s – early 90s.

If you don’t remember it by name, perhaps you remember it by its rather distinctive style of colors and patterns that managed to perfectly capture the era’s design aesthetics. We’re talking color block polos, acid wash denim, graphic t-shirts with neon layered on neon, rugby striped everything, and a line of sweaters that would make Bill Cosby jealous. 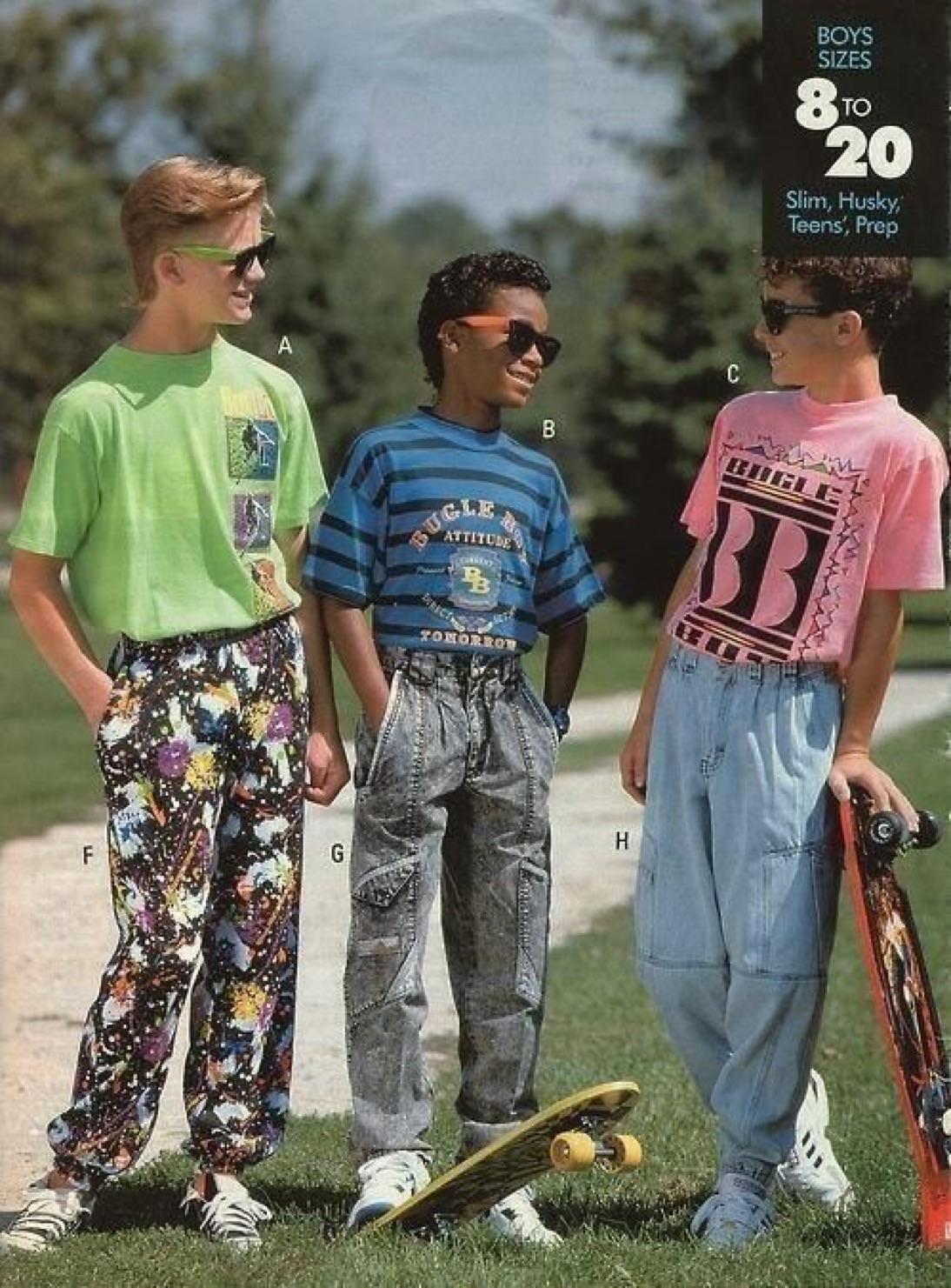 So why am I feeling nostalgic about a line of men’s fashion from 30 years ago? I think I’ve successfully traced its roots back to elementary school, back to a certain boy I went to school with. A boy who, weirdly, was in my same class consistently every year from kindergarten up through sixth grade. A boy who some might say I even had a crush on. A boy who every single day, without fail, would wear Bugle Boy.

For identity protection’s sake, we’ll just call him Bugle Boy. And to me, he was the living embodiment of this brand.

And I don’t just mean he wore a couple of Bugle Boy tops or jeans here and there. I mean FULL BUGLE BOY, from head to toe, every single day, for all seven years that he was in my class. In the winter there’d be those famous elastic-waisted jeans with the clutch braided leather belt hanging loose, paired with a brightly-colored sweater in a ridiculous pattern. And in the summer it’d be the same except he wore knee-length jean shorts instead, paired with a branded Bugle Boy t-shirt in one of the label’s many loud designs. This kid had Bugle Boy for all seasons. After about 2 or 3 weeks’ worth of outfits, the cycle would repeat and start over again. I used to make a little game out of trying to guess which Bugle Boy top he would wear each day, like one of those Mensa sequence tests where you have to complete the pattern.

I also used to try to imagine what his shopping trips to the mall were like at the start of each school year. Is he the one who insisted his mom buy him the same brand of clothing season after season, year after year? Was he OCD? Or was his mom just a practical woman who didn’t have much time to invest in her son’s choice of fashion so she just took the easy way out and stuck to one brand? You have to admit it’s a little bit insane. When I would see Bugle Boy commercials on TV, I would think, “Oh hey, that’s <real name redacted>’s favorite clothing!” and then I would go about my day. But sometimes I also think a part of me was also weirdly jealous that he wore this brand with such confidence, such consistency. Bugle Boy knew who the fuck he was.

If you were to chart my interest in Bugle Boy (the boy, not the brand), it would resemble a classic bell curve, beginning slowly at first, before I noticed the patterns, and then peaking around 4th grade when, at my very first school dance ever, Bugle Boy decided to slow dance with someone else to Brian Adam’s “Everything I Do (I Do It For You).” I was completely gutted. It tapered off after that, and then from  6th grade on, Bugle Boy wasn’t in my same class anymore. And then one day, I realized I lost interest in Bugle Boy altogether. 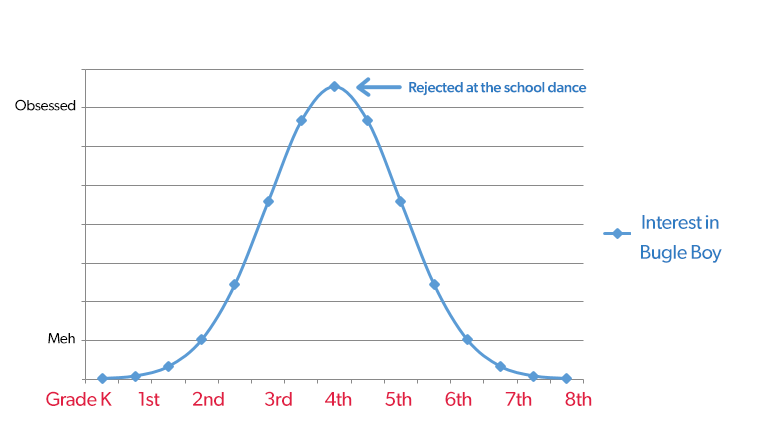 The Best of Bugle Boy

To honor my memories of Bugle Boy, both the label and the boy himself, I went on a Google Images deep-dive to bring you some of the best and brightest designs I could find, many of which I remember personally staring at from across a musty classroom, wishing Bugle Boy would return my gaze.

I hope you have eye protection — I don’t recommend staring directly at some of these designs. 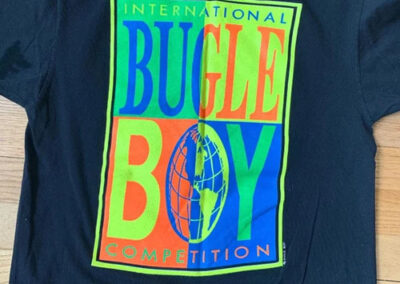 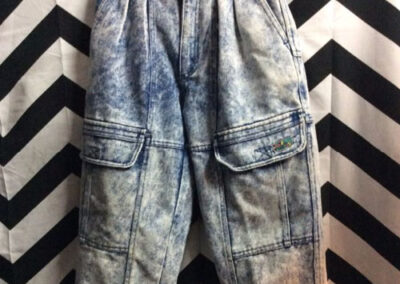 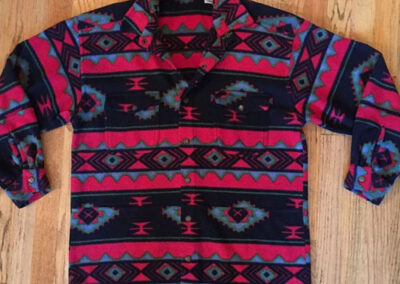 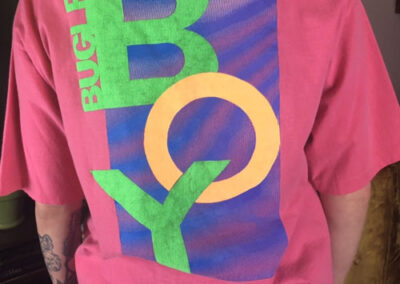 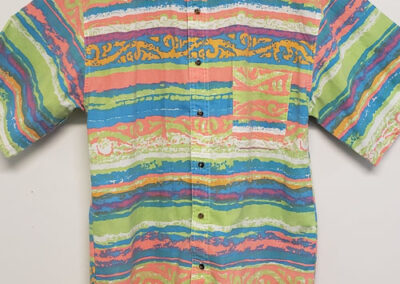 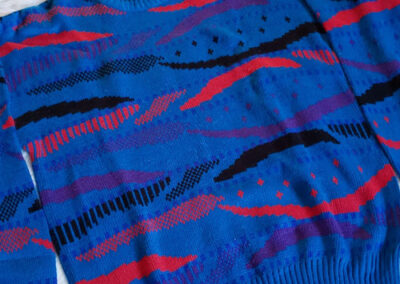 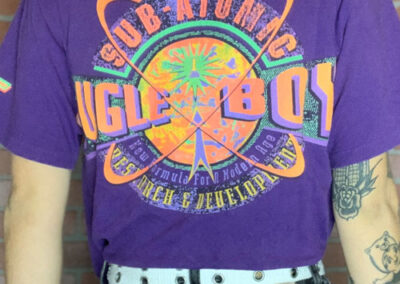 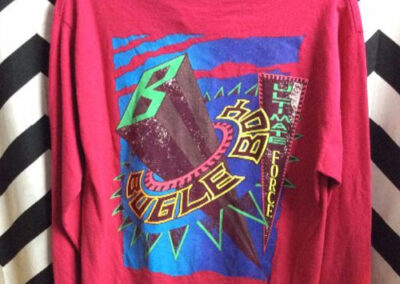 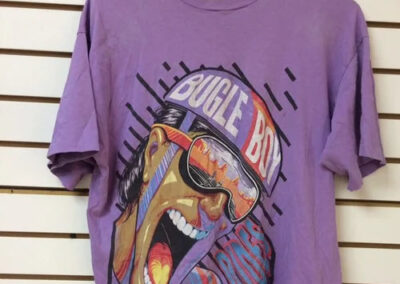 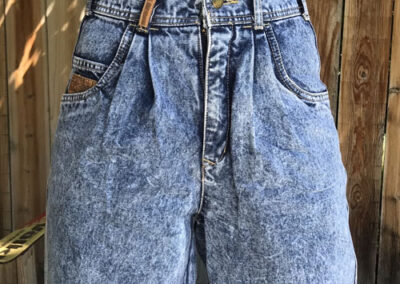 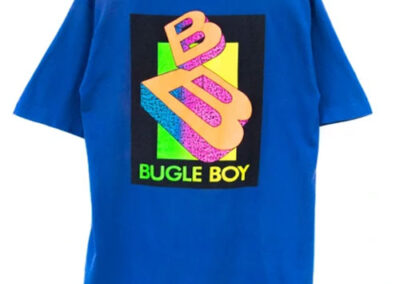 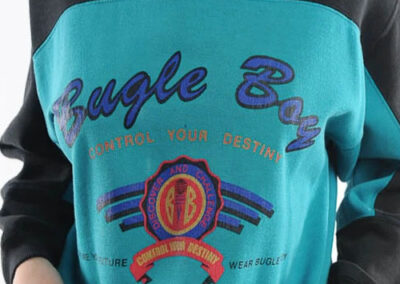 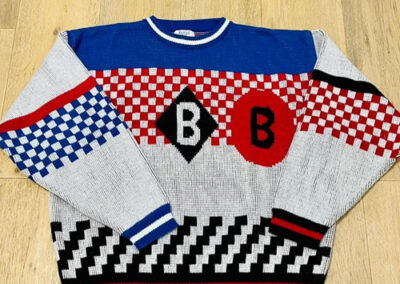 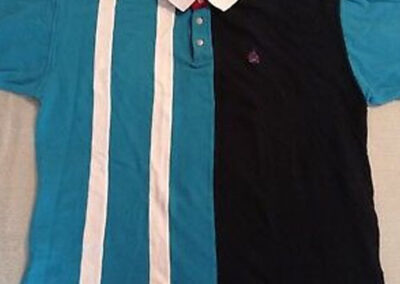 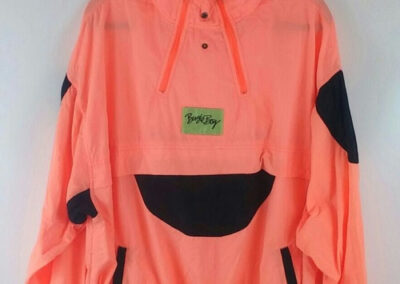 Before you ask, no, I don’t know whatever happened to Bugle Boy, or what he’s doing now. Today, Bugle Boy lives only in my memory, where he has become more myth than actual boy. What I can tell you, definitively, is that if he is still out there, he’s most assuredly NOT still wearing Bugle Boy, as the company went out of business back in 2001. And the world of men’s fashion was a less interesting place for it.