What’s this? Another Tim Burton movie on my Halloween Countdown? Yes, after The Nightmare Before Christmas and Sleepy Hollow, Corpse Bride makes three. I can’t even promise that this will be the last Tim Burton movie to appear on this countdown, but I do hope you’ll continue to hang with me. We should just declare Tim Burton the unofficial Halloween master of ceremonies and be done with it. Maybe this was his master plan all along. 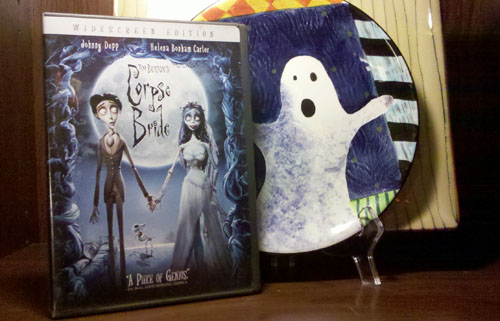 Corpse Bride is a stop-motion animated film with a very similar style to The Nightmare Before Christmas, which I assume everyone has seen. Because it’s a Tim Burton film, it stars his go-to film subjects, Johnny Depp and Helena Bonham Carter, as the lead voices. I remember being a little put off by how Tim Burton-y this Tim Burton movie was when it first came out, and I admittedly didn’t want to like it. But I ended up giving it a chance, and to my great surprise, I ended up loving it. I found the romance between Victor and Victoria (cute, huh?) to be quite charming, and Emily’s (the corpse bride) undead longing for Victor’s love touching. It’s a love triangle that plays out to much humor and heartbreak, before coming to a tragic yet beautiful conclusion. I’m not ashamed to admit I shed a little tear at the end of this one. 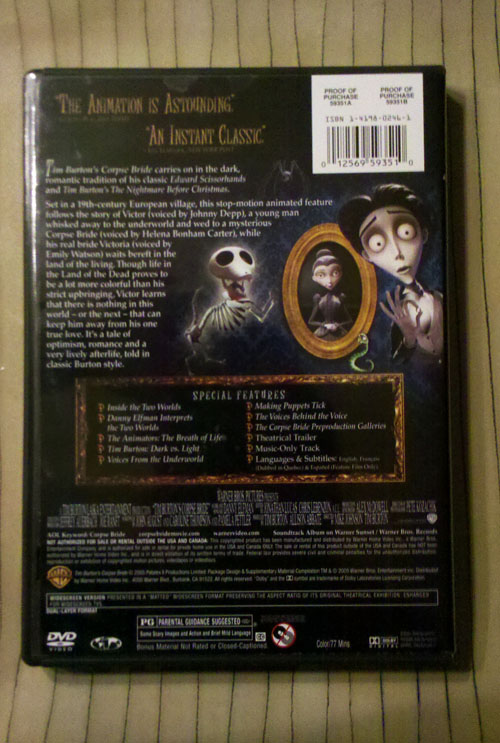 Although the entire movie is Halloween-appropriate because it exudes Tim Burton’s signature gothic style, the Underworld scenes and characters are what really sell it as a Halloween film (you know, besides that whole being engaged to a corpse thing). I love the dancing skeletons, the spiders, the maggots, the skulls, the bodies…Tim Burton gives it all such a glow, I don’t know if it’s art, but I like it! Oh wait, that last part was a line from Batman. Totally different Tim Burton movie. Sorry. 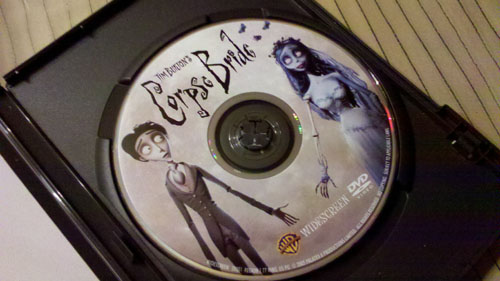 If you’ve never seen Corpse Bride, do consider checking it out, especially around Halloween. I give it my official two rotting thumbs up.

Remains of the Day

Haha, “remains.” Get it? This is my favorite song from the movie. 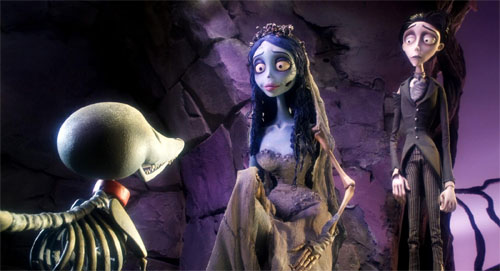 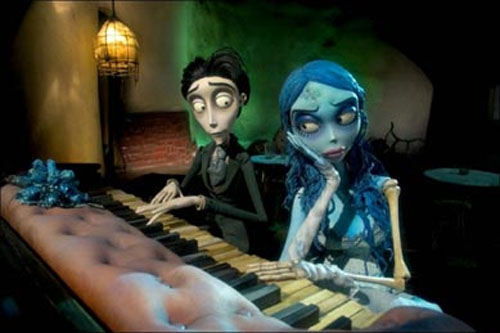 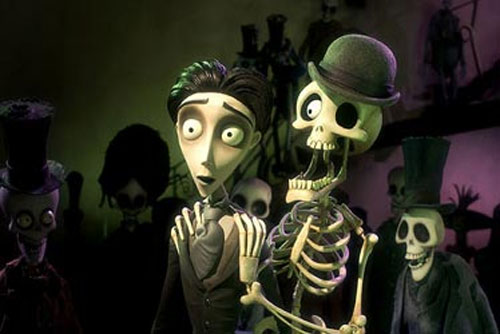 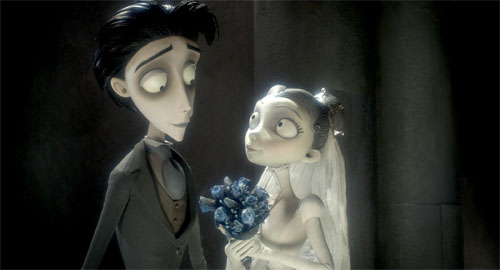 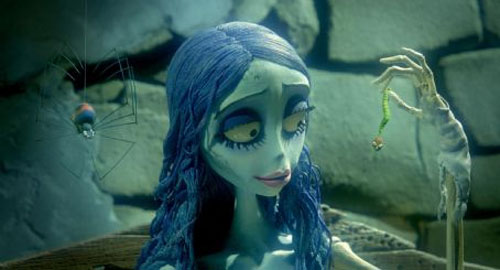 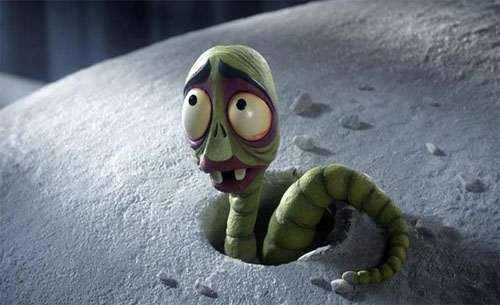 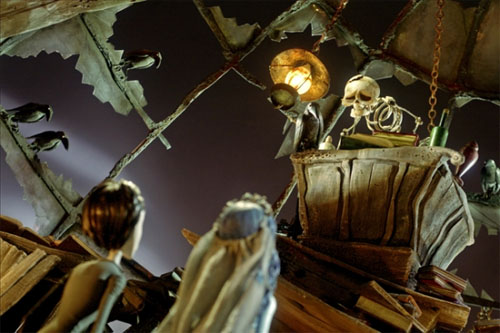 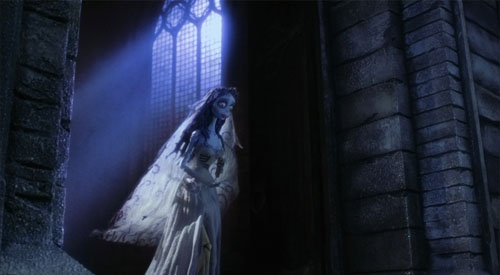 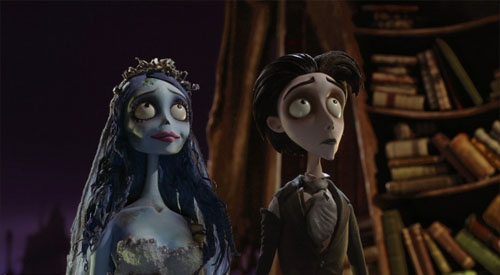 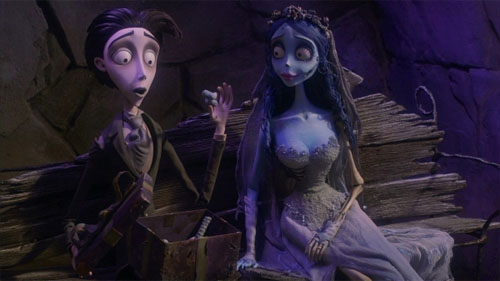 What is 31 DVDs of Halloween?

As a spe­cial fea­ture for the Hal­loween Count­down, I’m show­cas­ing 31 Hal­loween DVDs from my per­sonal col­lec­tion. I have a lot of Halloween-related and hor­ror DVDs in gen­eral, but for this year’s count­down I’m only going to focus on my absolute favorites–the ones I con­sider 100% essen­tial for my enjoy­ment of the holiday.