You weren’t cool in the 80s & early 90s unless you had these bike accessories. 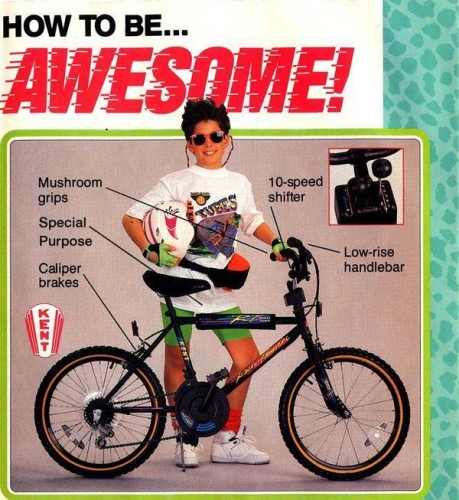 Unless we’re counting my Cabbage Patch Big Wheel and that fugly red and yellow Little Tikes car that nearly every child born in the early 80s had, my first ride was a bitchin’ rainbow-covered Care Bears bike with handlebar streamers and training wheels. Over the years many other bikes came and went in my life, each one cooler than the previous (or so I was convinced at the time), including a hot pink cruiser with a banana seat, a pastel 10-speed, and of course my Ninja Turtles BMX.

But back in the 80s, having a nice bike–even if it was plastered with socially acceptable licensed characters–wasn’t enough. No, in my neighborhood, your ride wasn’t cool unless it was tricked out with at least one or more of these pimp bike accessories:

This was your entry-level vehicle customization in the 80s. Spokey Dokeys were little plastic colored beads, usually neon, that clipped onto your bike’s wheel spokes. As your wheels turned, they slide up and down your spokes making a delightfully raucous noise that was sure to annoy all the neighbors. The really cool kids had glow-in-the dark Spokey Dokeys. 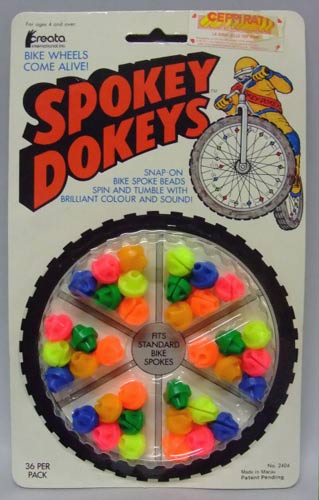 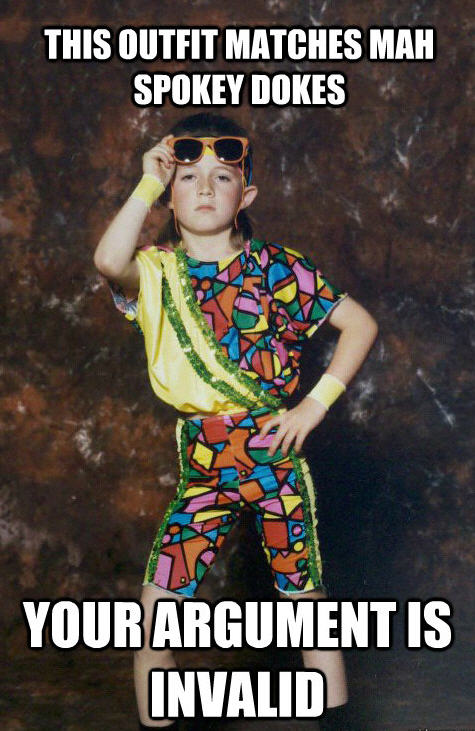 Completely useless but 100% necessary (for girls, at least). The hard part was finding streamers that coordinated with your bike’s design and color scheme. You couldn’t get away with primary-colored streamers on a neon-accented bike. Mismatched bike accessories were a major fashion faux pas. 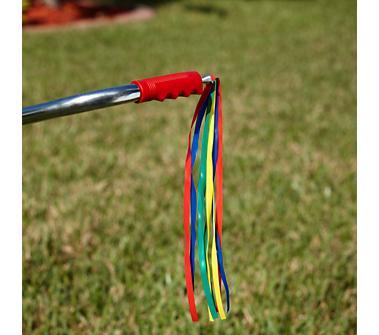 Bike safety was uncool back then, so manufacturers had to make it more appealing to kids with popular licensed characters and gimmicky freebies. Whether you bought SnapOns or got them out of a cereal box, bike reflectors were a must-have accessory for expressing your personal style. Nobody cared that they also helped you not to get by cars. 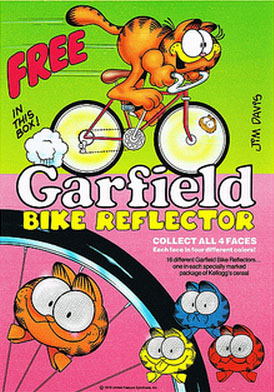 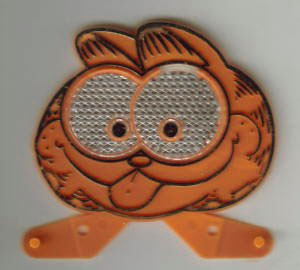 Only for the true ballers. These clunky AM/FM radios attached to your bike so you could listen to Casey Kasem’s Top 40 Countdown as you cruised by all your less fortunate friends’ houses, praying that a really cool song would be playing. The rest of us had to fake it with Pocket Rockers fastened to our handlebars. 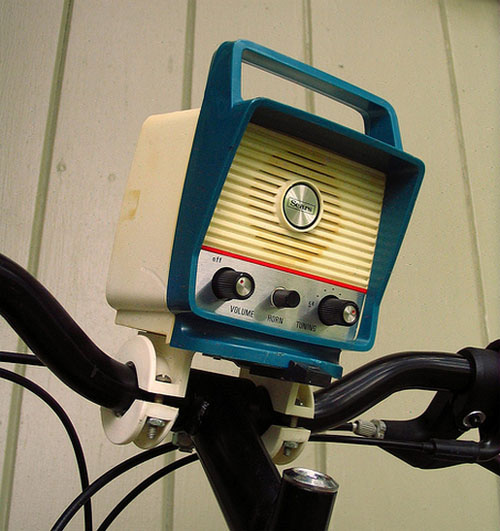 Though useful for asserting dominance over younger kids on their Big Wheels and cutting paths through crowded sidewalks, your basic bike horn was pretty boring. That’s why you had to have a cool one that made police noises or had your favorite cartoon and comic book characters on it, like Batman, Spider-Man, or this bad boy: 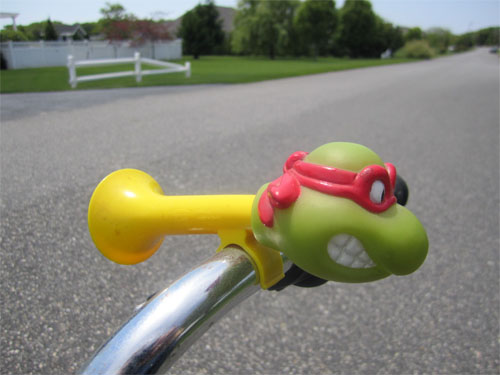 I only ever knew one kid in my neighborhood who had a replica tiger bike siren just like Pee Wee Herman’s. Legend has it he could beat the Teenage Mutant Ninja Turtles NES game without dying once and also, this one time, he made out with two girls at the same time. 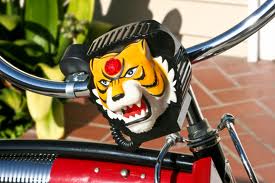 How Not to Be Awesome:

To achieve maximum cool status, these bike accessories should be avoided: