‘Atelier Meruru: The Apprentice of Arland’ Trailer Sure is Pretty 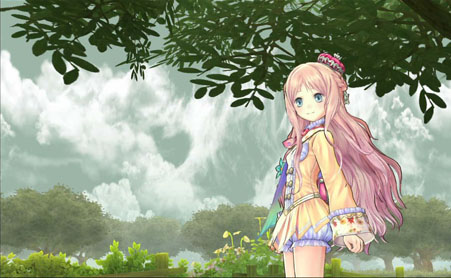 Atelier Meruru: The Apprentice of Arland, part three of Gust’s Atelier trilogy, is currently being localized for western audiences and prepped for launch by NIS in North America and Europe this May. NIS also published the first and second entries in the series, Atelier Rorona: The Alchemist of Arland and Atelier Totori: The Adventurer of Arland. Via www.joystiq.com

Meruru is the princess of Arls, a little kingdom situated in the far north of the Arland republic. After her father and Gio, the leader of Arland, discussed the merging of the two lands, she met Totori, the now-graduated alchemist. Dazzled by the power of alchemy, and with a desire to help her country prosper, she forced herself on Totori as her first student.