A love letter to the Sega Genesis/CD 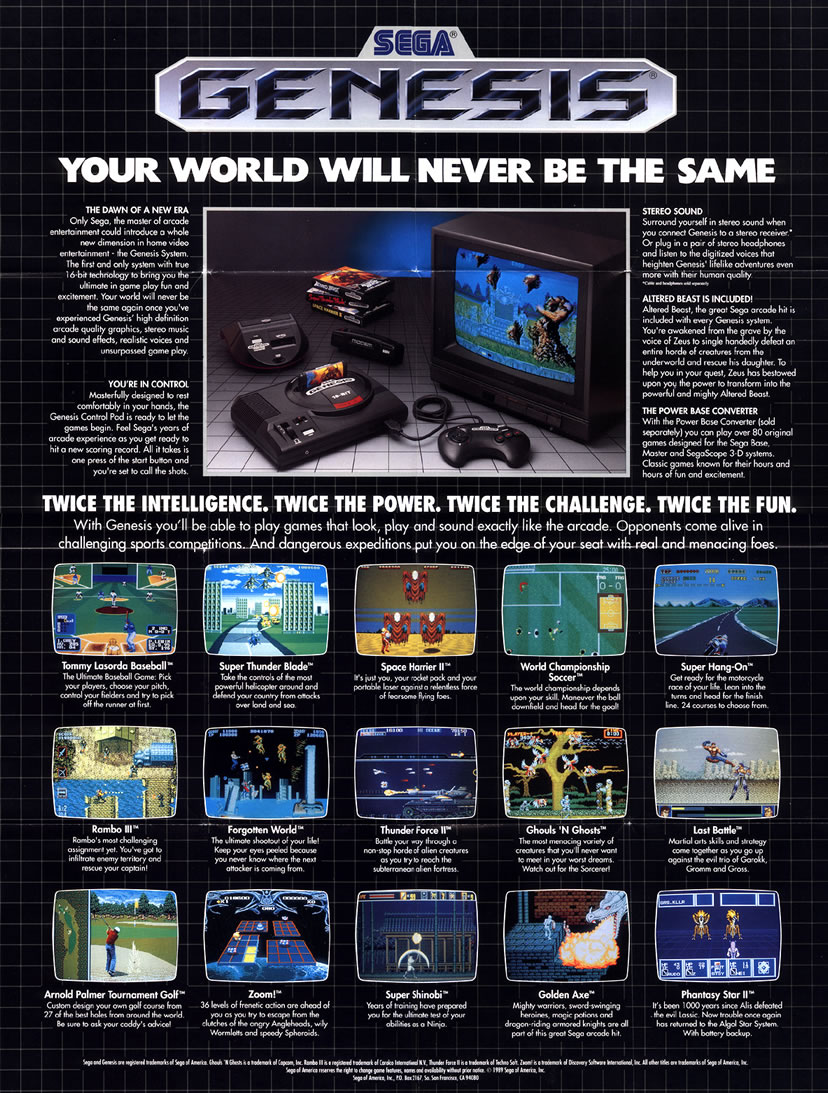 Remember the sheer awesomeness of Sonic the Hedgehog? Remember how great the 6-button controller was? Remember Sega Visions magazine?

I got my first glimpse into that 16-bit world one summer when my older cousin came to visit and brought along his shiny new Sega Genesis. All I knew at the time was that it wasn’t a Nintendo, the only console I’d ever really known. The Sega Genesis was black and mysterious, almost as if it were intentionally designed to be in stark contrast with the pedestrian light gray of Nintendo. I had no concept of graphics, hardware, or these things called “bits.” I just knew video games were fun to play. But when my cousin showed me those early Genesis games for the first time–games like Golden Axe and Alex Kidd–my world changed. These games looked like nothing I had ever seen before. I vividly remember the first time my cousin and I played Altered Beast. The characters looked real. The sound effects used real voices (POWER UP!). It blew my little 7-year-old mind. Suddenly my Nintendo games seemed boring and amateur.

And you must admit, the graphics were amazing for 1990. It was at a time when most kids had never heard of Sega Genesis, and if they did, their parents probably couldn’t afford to buy them one. And if they could, good luck convincing them it was somehow different or better than “that Nintendo you already have.” Lots of begging and tons of chores later, I was one of the proud but few kids in my neighborhood with a Sega Genesis. When I went to the local video rental store (this was before Blockbuster), I was one of the handful of customers who had any reason to go near the small but brand spanking new selection of Genesis games.

Two years later, Super Nintendo arrived. And inventiably, us kids were divided on whose video game system was superior. (Funny how some things never change.) The lucky kids had both. The rest of us were forced to choose one or the other. The Super Nintendo kids were the softies, the kids with the “toy” console. Us Sega kids were the hardcore gamers, the ones with the console that actually showed blood in Mortal Kombat. Choosing your alliance was critical to your social status and geek cred, and I defended my console’s honor with a noble fist. A side-by-side screenshot comparison of every single game looked more realistic on the Genesis, and that was all the justification I needed. And though years later I eventually did get a Super Nintendo (and yes it was a great console) for the majority of the 1990s I was first and foremost a Sega girl. 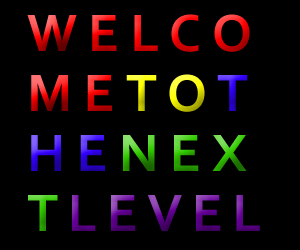 Naturally when the Sega CD came out, I knew I had to have that too. And like the Genesis, the Sega CD blew me away with its graphics and sound. Video games on a compact disc? Sega has always been ahead of its time. (Their experimentation and forward thinking is perhaps the reason for where they’re at right now, but that’s another blog post for another time.) Before Playstation, even before the Panasonic 3DO, us Sega CD owners were playing massive games with full-motion video and CD-quality sound. The Sega CD is also the console (or should I say pseudo console) that really ignited my love for adventure games. Willy Beamish, Snatcher, Rise of the Dragon; no other console was putting out games like these. I remember lusting after the CDX, one of the first multi-purpose consoles on the market.

Although it eventually became unpopular, I kept right on playing my Genesis/CD, even when the games began to disappear from that local video rental store. There were so many great games, the console kept me playing for a long time after its eventual demise. Over the years other consoles came and went in my life, and somewhere in between I got Saturn and Dreamcast too. But my fondest Sega memories center around the Genesis/CD years, which to this day remains my favorite console of all time.

I guess what I’m really trying to say is, I heart you, Sega. Thanks for making my childhood a little more awesome.