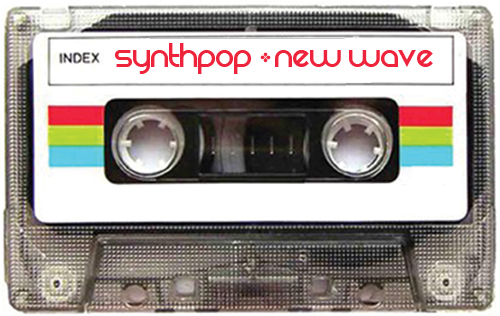 I was reading an article about The Pet Shop Boys’ (remember them?) new video over at UPROXX earlier today, and was surprised to learn that its author–and presumably most people who read that website–weren’t aware that The Pet Shop Boys are indeed still together and making music. This makes ShezCrafti sad.

So much of what’s “hot” in today’s music is new artists sampling beats, hooks and soundbytes from 1980’s synthpop and new wave songs (a few examples off the top of my head: DEV – “In the Dark”, Rihanna – “SOS”, will.i.am & Nicki Minaj – “Check It Out”) but rarely do the original artists get the recognition they deserve. Personally, I love it when I hear echoes of 80’s songs crop up in today’s music, and most of the new music that I do like tends to have some kind of synthpop or new wave flavor. I’m just sad that most people don’t bother to delve more deeply into the source material.

If you’re pining away for (yes, I actually pine for new wave and synthpop) some great, new music that sounds like it’s from that time, you might be surprised to learn that many of the most notable ’80s new wave and synthpop artists are still together and putting out albums that sound a lot like the music you remember, but with a more mature, modern style.

Sure, it”s not the catchiest of names, but hey, I’ve got a wrist band! So now it’s all official and shit.

First up on my list of bands to make you aware of this week:

I thought it would be appropriate to kick things off with my most favorite of all synthpop bands, Erasure:

Most people only remember Erasure’s songs “Chains of Love,” “A Little Respect,” and “Oh L’Amour” from the mid ’80s. But since then, Erasure has put out album after album of consistently good synthpop music–fourteen studio albums and counting. Their latest album, Tomorrow’s World, was released just last year in 2011. 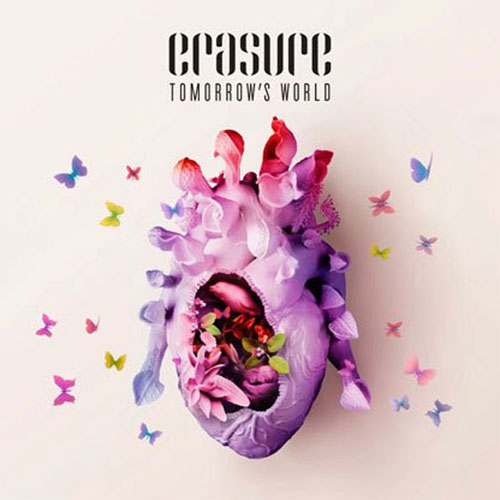 Gamers might also be familiar with their song “Always,” Erasure’s contribution to the popular Adult Swim game, Robot Unicorn Attack which pretty much makes up the game’s entire soundtrack. (It also happens to be my favorite song by them.)